Birth Flower And Its Amazing Meaning 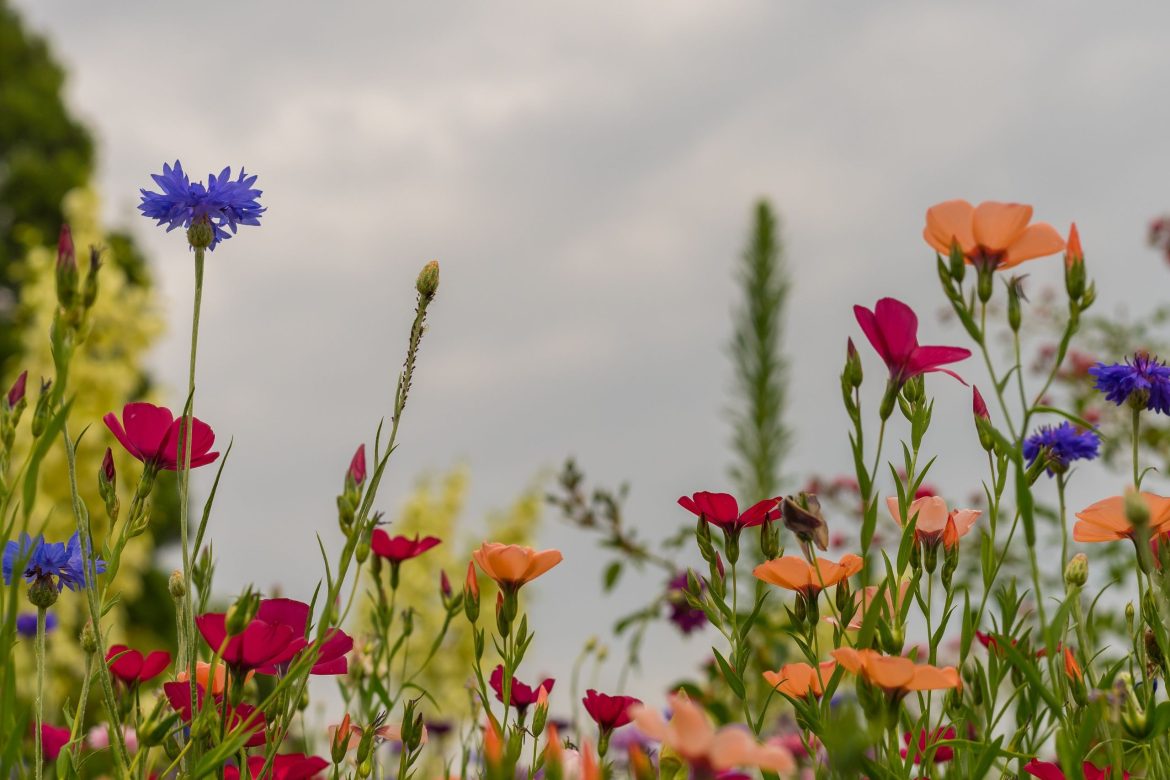 In some cultures, birth flowers are given to celebrate a birth or as a gift on special anniversaries. For centuries, certain flowers have been associated with months of the year.

The concept of birth month flowers is thought to have originated in ancient Greece. Legend has it that the goddess Flora assigned a flower to each month of the year. The Victorians also popularized the birth month flowers, giving meanings to each flower.

Months and Their Birth Flower Carnation Snowdrop is a common birth flower for January. The snowdrop symbolizes new beginnings and hope, making it the perfect gift for a loved one starting a new chapter in their life.

These flowers are known to be very versatile, coming in a wide range of colours, including pink, red, white, and yellow. The different colours of carnations can represent different meanings. People born on January birthdays tend to be hardworking, ambitious, and goal-oriented.

If you were born in February, your birth flower is the Violet Primrose. This means that you are a charming and hardworking person who is also optimistic. You are also said to be faithful, virtuous, and modest.

Violet Primrose flowers are small and delicate, like the February birthstone, the amethyst. These flowers are also a symbol of hope, which is fitting for a month that can be drab and dreary in many parts of the world.

Daffodils are associated with Spring and new beginnings and are often given as gifts to celebrate birthdays or anniversaries. Daffodils come in various colours, but the most popular are yellow and white. The colour of the daffodil is said to represent happiness, joy, and new beginnings.

It was said that if you found a white daffodil, you would have good luck. If you were born this month, you are energetic, optimistic, and impulsive. You enjoy being surrounded by people and often put others before yourself. You have a strong sense of justice and are always eager to help those in need.

The birth flower for April is the daisy. The sweet pea is also associated with this month. Daisies symbolize innocence, loyal love, and purity. Sweet peas represent blissful pleasure, delicate pleasures, and goodbye.

Just like the flower daisy, people born in April are also known to be pure at heart, loyal and innocent in them; they are peas in a pod when it comes to having a good time and enjoying the simple things in life. So if you know anyone celebrating their birthday this month, make sure these birth month flowers are part of the festivities!

May – Lily of the Valley Hawthorn

People born in May are associated with these birth flowers and are thought to be hard workers with a great sense of determination. They’re also said to be very loyal, protective and supportive of their loved ones. So if you know someone with a May birthday, let them know how much you appreciate them! Rose Honeysuckle is a birth flower for June. The rose symbolizes love, while the honeysuckle represents bonds of affection. This birth flower combo is perfect for those who want to express their love for someone special.

Most people who were born in June have a strong sense of loyalty and are quick to forgive. If you’re looking for a friend who will always be there for you, look no further than someone with a June birth flower.

If born in July, you’re likely to be a natural leader with a go-getter attitude. You’re also probably pretty creative, as the larkspur is often used in floral arrangements. You’re probably also pretty loyal, just like the water lily.

People born in August are said to be strong, confident, and determined. If you are looking for a birth flower that represents these qualities, the Gladiolus Poppy is a perfect choice.

The birth flower of September is the aster. Asters are one of the most popular flowers and come in various colours. The meaning of the aster flower varies depending on the colour but generally symbolizes patience, intricacy, and love.

Aster Morning Glory is a type of aster that is particularly beautiful. It has purple blooms with yellow centres, and the petals are arranged in a star shape.  This flower is a symbol of patience, intricacy, and love. The aster is also a hardy plant that can tolerate heat and cold. If you are born in September, this is your birth flower.

If you were born in October, your birth flower is the marigold! The meaning of the marigold flower varies depending on the culture. In some cultures, the marigold is associated with death and used in funerals; in others, it is seen as a symbol of healing. Marigolds are also known for their ability to deter pests, making them popular in gardening.

The marigold is native to Mexico and was introduced to Europe in the 16th century. The flower gets its name from the Virgin Mary, as “Mary’s Gold” was one of its common names. Marigolds are available in various colours, including yellow, orange, and red.

So when you want to give someone a unique bouquet that celebrates their birth month, include a Chrysanthemum!

Narcissus Holly, also known as Paperwhite, is the birth flower for December. This flower represents hope and purity. The paperwhite narcissus is a perennial plant that blooms in winter. It has long, strappy leaves and white flowers with tiny yellow centres.

The name “narcissus” comes from Greek mythology. In the myth, a young man named Narcissus was so in love with his reflection that he drowned while trying to embrace it. The paperwhite narcissus represents hope and purity because of its pure white colour.

There are a lot of birth flowers, and each one has its special meaning. Have you noticed that the luckiest birth flowers are associated with positive traits? So why give it a try to plant your birth flower this year and see what type of impact it has on your life?

Why are there 2 birth flowers for each month?

Different cultures have different associations with flowers and plants, so it’s no surprise that there are multiple birth flowers for each month. For example, in the UK, the rose is typically associated with love and appreciation, whereas the lily is often associated with purity and innocence in the US.
Some botanists believe that a flower’s association with a particular month can be traced back to the old Anglo-Saxon custom of giving a new flower every day to symbolize the change of seasons. Others say that certain flowers were specifically chosen because they were in bloom during certain months. Still, others believe that specific flowers carry certain benefits or energies that are helpful for people during different stages of their lives.

Who decided on birth month flowers?

Different cultures have different associations with flowers and their symbolism. For example, in the U.S., May is typically associated with the flower lily of the valley, while in Japan, cherry blossoms are associated with springtime.
The tradition of giving someone a flower corresponding to their birth month likely originated in Europe. Different countries have variations of this tradition, but in general, flowers are seen as a way to represent the qualities associated with each month. January is often characterised by snowdrops or carnations (which represent innocence), February is designated by violets (which represent modesty), etc.

What is the purpose of a birth flower?

Birth flowers are often given as a gesture of appreciation or congratulations. The tradition of giving flowers at birthdays originated in Japan and was later brought to the United States. Countries have different meanings for other flowers, but they generally symbolize beauty, innocence, love, and new beginnings.
Some of the most popular birth flowers include the rose (which is the most popular flower overall), lily, carnation, sunflower, and lavender. If you’re unsure which flower is associated with your birthday, you can check out this list of common birth flowers by country.

What is the luckiest flower?

There is no definitive answer to this question, as different flowers carry different meanings and symbolism for different people. However, some flowers are considered luckier than others, including the white lily, rose, and lotus.
The white lily is often associated with purity and innocence, making it a popular choice for weddings and other special occasions. Roses are among the most popular flowers in the world, and their symbolism varies depending on the colour of the rose. A red rose symbolizes love and passion, while a white rose signifies innocence and purity. The lotus is another popular flower often associated with luck and good fortune. It is said that if you see a lotus in bloom while travelling, it means good.

How long have birth flowers been around?

The custom of sending flowers to celebrate birth dates can be traced back to the 16th century in Europe. But it’s unclear exactly when specific flowers were assigned to particular months.
There are references to birthday bouquets as early as the 18th century, and by the mid-19th century, both popular culture and etiquette manuals discussed the practice in some detail. The language of flowers—which assigns different meanings to different flowers—was also becoming established at this time.
Particular flowers likely came to be associated with specific months over time through a combination of tradition, custom, and marketing by flower growers and sellers. Today, there are dozens of different birth flower bouquets available for purchase.