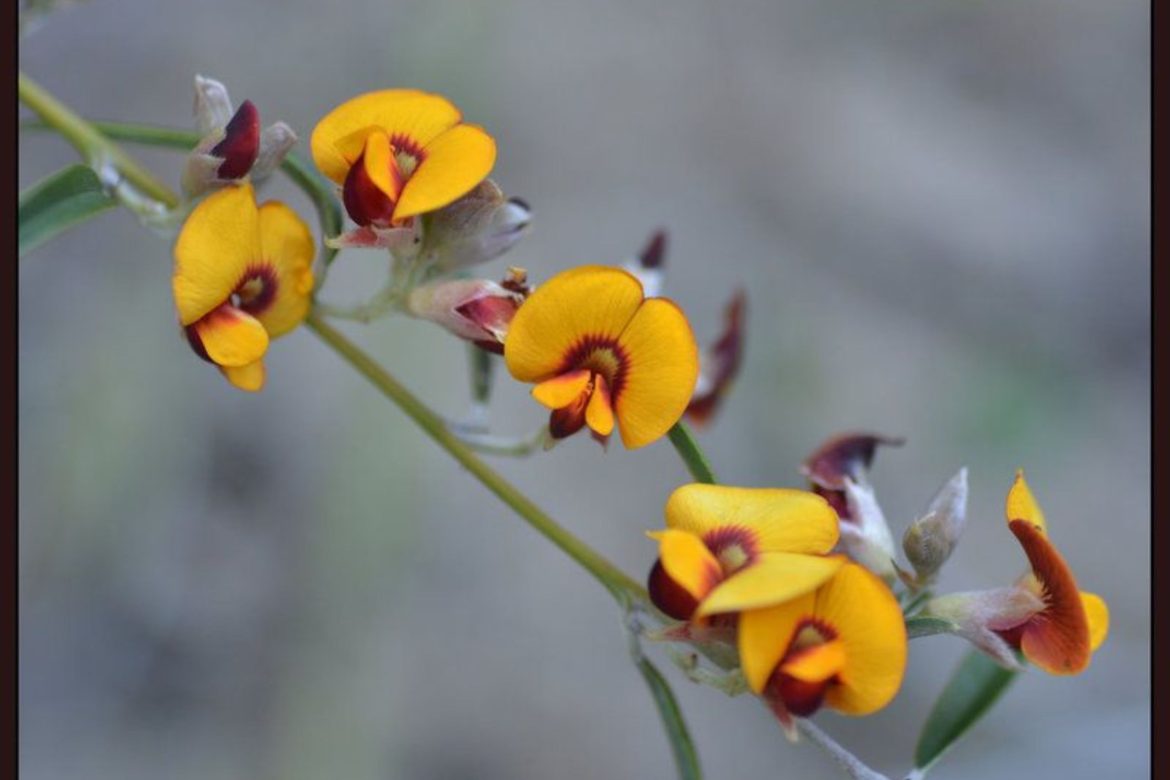 Have you ever wondered what the eggs and bacon flower (Lotus corniculatus) looks like? Well, it’s a beautiful yellow blossom native to Europe and Asia. This flower gets its name from its appearance, similar to eggs and Bacon.

Here are some interesting facts you probably didn’t know about the eggs and bacon flower. I know how excited you are, especially if you’re a fan of this ‘yummy’ breakfast dish. Lotus Corniculatus, also known as the eggs and bacon flower, is a member of the legume family. This perennial herb is native to Europe, Asia, and North Africa. The plant gets its name from the shape and colour of its flowers, which resemble fried eggs with bacon strips.

The flowers are hermaphrodites (having both male and female reproductive organs) and are pollinated by bees. Each flower is about 1-2 cm in diameter and has five petals. The plant blooms from June to August.

Other names for the eggs and bacon flower include lotus corniculatus and bird’s-foot trefoil. This flower is an annual that blooms in the summer. The plant is native to Europe but has been naturalized in North America.

The flower gets its name from its shape and colour. The petals are yellow, and the centre of the flower is red, making it look like a piece of Bacon.

Eggs and Bacon are more than just a delicious breakfast food – it’s also the name of a beautiful flower! The scientific name for this plant is Lotus corniculatus, a pea family member. This pretty blossom gets its common name from its resemblance to fried eggs and Bacon – how cool is that?

If you’re lucky enough to spot an egg and bacon flower in the wild, you’ll find it a beautiful sight. Eggs and bacon flowers are attractive to bees, which is why they’re often used in bee-friendly gardens.

It originated from Europe, Asia and North America. Lotus corniculatus was brought to North America by early settlers for food and as a medicinal herb.

It is popular there as an ornamental flower for gardens and parks. It can only be found in those places because it is not native to Australia. Eggs and Bacon can be good to plant in the Garden because they are low-growing and only reach about six inches in height. They are a member of the Lotus family, known for their nitrogen-fixing capabilities, making them ideal for adding nutrients to the soil.

The flowers are a beautiful yellow colour and bloom in the summertime. The Garden is a great place to find these flowers.

Egg and Bacon Flower propagated by seed or division in spring. It prefers rich, moist soils but is adaptable to various soil types, including clay. Lotus corniculatus can become invasive if left unchecked.

Well-drained soils are essential as the plant will not tolerate sitting in soggy conditions. It is a good idea to add some organic matter to the ground before planting.

This flower can be used for salads, as a garnish, or in a bouquet. It is popular during Easter time. It gives a great flavour to many dishes. This can also be used as decoration on cakes or in other pastries.

Eggs and bacon flowers are most commonly used as savoury ingredients. It can be cooked and eaten like spinach, added to an omelette, frittata, quiche, or baked into bread. The petals can also be candied. Invasion of species is a big problem all over the world. They can cause a lot of damage to natural ecosystems and cost billions of dollars to control.

Eggs and bacon flower (Lotus corniculatus) is one such species. Native to Europe, this plant has spread to many other parts of the world, including North America. It’s an aggressive invader that can outcompete native plants for resources.

What is Lotus Corniculatus?

Lotus Corniculatus is an edible flowering plant that is in the pea family. The plant has a long taproot and cylindrical leaves. The flowers are usually yellow, but can also be white or pink. The pods of the plant are filled with small seeds that are used for human consumption after being boiled or roasted.
The plant is often found in dry, sandy areas and can be eaten either raw or cooked. The flowers, leaves, and young pods can all be eaten, and the seeds have a nutty taste. Lotus Corniculatus is high in protein, fibre, vitamins A and C, and minerals such as potassium and magnesium. It is also low in fat and calories.

How do you grow Lotus Corniculatus?

Lotus Corniculatus, also known as the Bird’s Foot Trefoil, is a hardy perennial legume that is drought tolerant and nitrogen-fixing. It can be grown from seed and will form a mat of vines with small green leaves and bright yellow flowers.
For best results, plant the seeds in full sun in well-drained soil. The plants do not tolerate wet feet, so make sure the soil is well drained. They can be grown in USDA zones 3-10.
Bird’s Foot Trefoil benefits the soil by fixing nitrogen from the air into the soil, helping to improve overall soil health. The plants are also deer resistant.

What do the plant Lotus Corniculatus?

Lotus Corniculatus is a type of plant that can be found in Asia and Europe. It’s also known as the Horned Lotus or the Birds-Foot Trefoil. The plant has extra details that make it unique, such as its leaves, which have three leaflets that are each about 2-3 cm long. The flowers are small and light yellow, and the fruit is a pod containing several seeds.
The plant is often used for medicinal purposes, as it has been shown to have anti-inflammatory and analgesic properties. It’s also been used to treat wounds, fever, anaemia, and other conditions. Additionally, the plant is edible and can be consumed raw or cooked. It has a slightly

Yes, Lotus corniculatus is invasive. It was introduced to North America as an ornamental plant and has since spread throughout the continent. The plants are especially hardy and can thrive in a variety of habitats, from wetlands to woodlands to meadows.
The flowers are typically red or yellow, and they produce a large number of seeds that can spread rapidly. The plants themselves can also be quite aggressive and can quickly overtake other vegetation. If you have this plant in your garden, it’s important to keep an eye on it and remove any seedlings before they take over.

It is not currently listed as an endangered species, but it is considered a “vulnerable” species by the IUCN.
The main causes of decline for this species are habitat loss and degradation (due to agricultural expansion, invasive alien plants, and infrastructure development), over-collection, and pollution.